Technology and Our Community 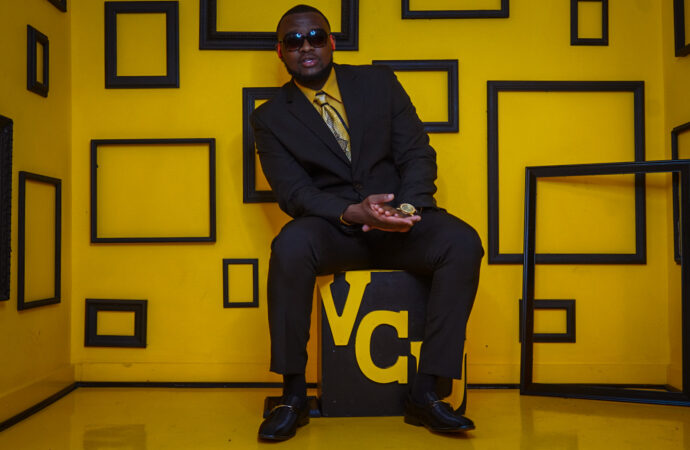 “With the Product Zipplign, we will be able to reform, refine and revitalize communities throughout the city of Richmond first, then nationally, then internationally. Our focus with Airetech at this moment is building our trust with the community. We do this by getting involved,” he says.

Airetech is hosing two events for Zipplign on June 17th and 18th, at My selfies on Broad St. in Richmond, VA. There will be ongoing Zippclips and downloads of the New Social sensation. With the tagline of ‘Ride my Zipp’ which means ‘trend with me.’

The company is excited about the changes one app of this magnitude will do for a city like Richmond. Airetech has two programs it looks to add to the tech sector for education and app design: Intech and A.G.A.I.T. These program are not only geared towards college students, but our younger youth as well. Teaching the essence of app design and encouraging them to pursue technology. The effort places the future in better hands.

Chief Businessaire J. Watson grew up in the city of Richmond, VA. At an early age he got involved with crime, stealing cars and robberies, and more.

What helped you through all of that?

“Vision,” he says. “I knew I was suppose to be great at something; I just didn’t know what. Prison was the greatest thing that ever happen to me. I built a Family while there”

The Businessaire Family, Travis J. Wilson, Bryan J. Wilson, and my Co-CEO of Airetech Dr C. S. Wilson. Taking on the tech world is no easy task, especially when the idea you come up with today can be out by your competitor tomorrow. 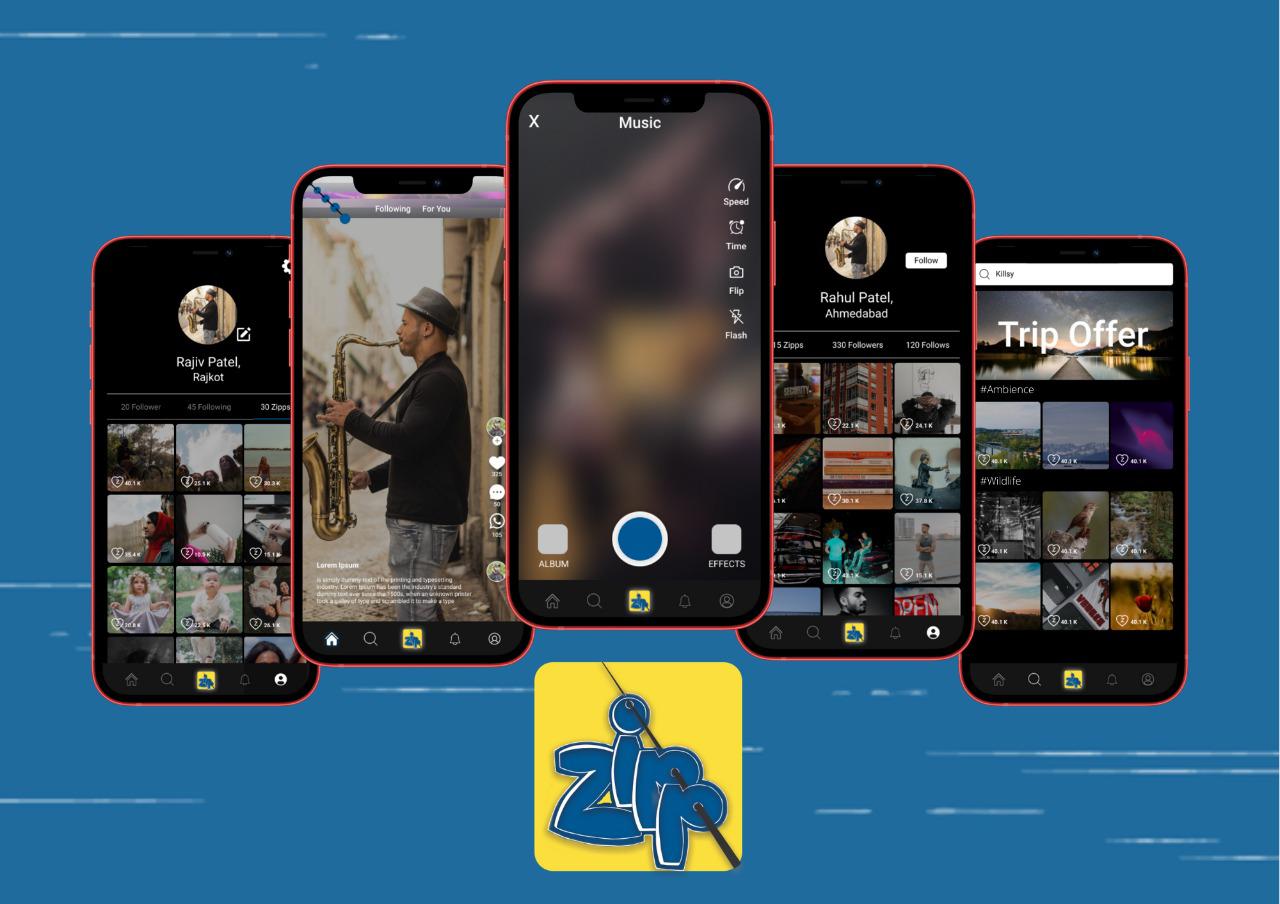 “To lessen the blow we have hired and partnered with some of the best minds, like Indian-based companies Openxcel and Sunflowee, and to Biz Tech and to Salt & Pepper Media Inc. in Canada and the USA. They are the best minds. Whatever it takes to make the vision happen, I have a love for technology now and my mind is always on it,” says the Chief.

“Airetech will be one of the greatest companies of all time. With its app, and gaming model, the company will be a success. The company has a $30,000,000 valuation, and is looking to increase that by Dec 2022,” says the Chief.

Once the Chief gets a seat at the table with Jay Z, Nas, Pharrel, and the mind in the Atlanta tech hub, then it’s game over.

“I remember Steve Harvey saying once, ‘you have to give everything you got all the time.’ And that’s what we do. Every day we rise Airetech’s mission at work, alongside the Businessaire Vision.”

Would you like to partner with JAY Z on this?

“Well, I kind-of-have mentally, already. Every decision is like a song to me, when something doesn’t work after three tries, then it’s on to the next one and as I continue to look at the communities that suffer and hustlers trying to make it, I tell them, “please don’t die over the neighbourhood that your mama rent in.’ That’s just the way my mind works. JAY Zs music has been a blueprint for most of my designs.”

What technology will do for our youth and the future of this country?

“You have no idea,” explains the Chief. “There are brilliant minds amongst every community. Once we find them, we shape and mold them into what the future will need. This is Airetech: We are in tech #Buildingblackintech365 matters.”

Zipplign is now available in Apple and Google Play, so download it today, create your first zippclip and see who rides it”.

So what’s next? Meeting with the Mayor of Richmond, VA. “I like what he represents, so meeting with him will be a game changer.”

There you have it, still moving with a new Vigor and taking the world in pieces.