Numze Is The New Disruption In The Security Guard Industry 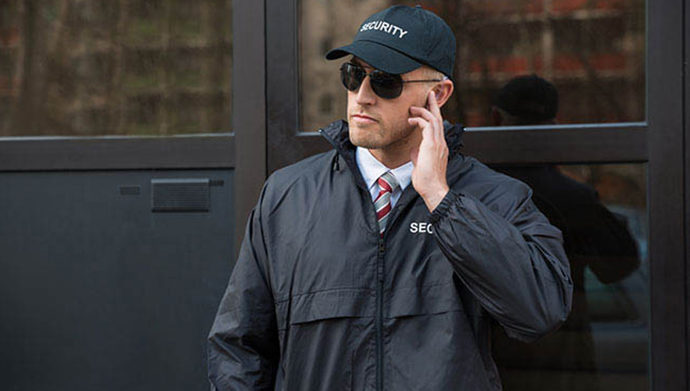 A new app that is set to officially launch in the fall is causing a huge wave of controversy.

Meet Numze – the new disruption in the security industry that will allow any organization to hire licensed security guards with the touch of a finger.

The developers of this technology are Paul Carson, a well-known security expert based in Toronto, and Ron Hazell, who is also a security expert. Their team at Canadian Protection Services have spent the last year developing the app and have obtained feedback from test audiences: security experts and licensed security personnel, as well as influencers and decision-makers from a large number of industries.

The app is currently in the beta-testing phase in Toronto and in select cities across Southern Ontario. Later this year the app will be launched across Canada and then internationally.

The app, which is a first-of-its-kind globally, hasn’t even officially hit the market and yet it is already turning the security world upside down.

“The security guard industry has remained stale for so many years – nothing really much has changed,” says Carson, who has over 30 years of experience in the industry. “Numze is now a big disruption simply because it will dramatically alter how organizations hire security guards, and it will also offer licensed security guards the freedom and flexibility to work when they want.”

He adds, “Numze marks a new era in security guarding, thanks to our new app. Simply put, it’s a real game-changer for our industry.”

There is no app like it on the market and it’s so easy to use. Numze will know users’ locations, so when a client inputs a requirement for security, the system is smart enough to determine the closest available security guards. It will send a request out to the guards asking if they are willing to pick up a shift. Each security guard has the option to press “accept” or “decline” on the app. The app will continue to source out available guards until the shift is filled.

The app will include stringent background checks, and freelance security guards who are “no-shows” will automatically be banned from using the app. As the shift nears starting, the client will have the ability to directly text the guards who accepted the shift and ask how far away they are from the site. The app opens up a portal of communication between the guard and the client that has never been available in the past.

“Numze was born from the notion that fundamentally we as an industry have created artificial barriers for ourselves in terms of scheduling, availability and flexibility,” explains Carson. “Numze will now provide choices, options and more importantly flexibility to our people that has never been available before – all through an app that is truly mind-blowingly simple in its approach.”

“Pay is also a big factor in our industry and Numze solves that piece of the puzzle with less moving parts,” says Carson. “Our app offers a more streamlined administrative process and better operational deployment methodology, and provides exceptional value for clients and security guards, which has never before been achieved in the history of this industry. So, we have been able to drive process improvement through innovations without creating gaps in the overall positioning model.”

Carson adds, “The freedom and flexibility to work when you want is really incredible and brings massive change in how we implement our assets – that’s what Numze brings to the table.”