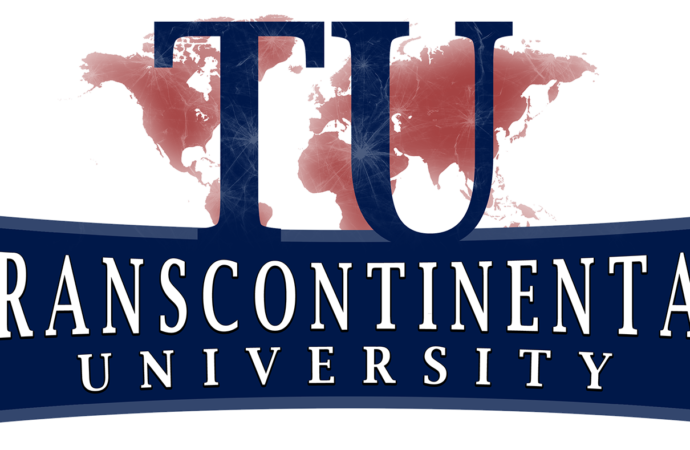 As America is in conversations with the public about rebuilding its police departments and ensuring equality of justice, systemic change is needed and has been for a long time. Unfortunately, most of the current ideas being presented are far from what can be defined as systemic change. These actions include calling for the resignation of city mayors and police chiefs, defunding the police force, and most recently hiring of external law firms and retired FBI agents. These actions are problematic, costly, and will not change the system as a whole, especially in the case of the suggestion to defund the police force and hiring legal experts to review cases. The social justice movement is about not taking blunt action against a group of people, and that philosophy can apply both to the color of a person’s skin as well as to a profession. The reason why racism exists is because certain individuals use emotions to generalize an entire group of people based on actions of a few. We’ve seen this in human history many times and against many populations. If we act the same way against one group when looking for solutions to a problem, we’re no better than those who have harmed that population in the first place. We must rise above this and understand how to make systemic changes that fix this line of thinking.

Problem-based orientation is a standard practice in management and most higher education institutions teach this approach to solve problems. The major drawback with this approach is the lack of systemic change.  People usually are taught to address the symptom(s) or what they can see directly in front of them. And, we commonly see people immediately start to blame another when something goes wrong, instead of looking at how the system created the outcome. If there is an unethical action, people often are punished in various ways and the hope is the problem will go away. Organizations fail to fix the real or underlining problem(s). As a result, the system continues to resurge itself multiple times over.  Terminating select management or defunding a profession is a standard action of blame in management practices, but it does not address the root issue(s) within a system.

Changing systems calls for seeing the forest from the trees, and the complexity of our society involves many layers of forests. Let’s first define the foundations of systemic change within the theory of systems thinking.  Systems thinking is about seeing the interconnectedness of systems and people. For example, an individual’s intelligence is one interconnected system of multiple intelligences working together.  When we make decisions, we use multiple intelligences, not just one, such as analytical intelligence or what is often called the intelligent quotient (IQ), emotional intelligence (EQ), and spiritual intelligence (SQ).  Within an organization, many systems of human interaction are guided by processes and systems; within those systems, smaller or sub-systems also exist. A system can be thought of as a living entity that continuously makes corrections to improve its function or lack of it, and always recognizes the interconnectedness of the people within it.  Take the game of football, for instance; the game is a profit-making system for a select few, athletic system for athletes, and also a social system for many. Smaller systems also drive the offense or the defense with many feedback loops during the game. A systemic change involves changing the rules of how the game is played.

Applying systems thinking within law enforcement requires seeing the many layers of systems that drive the outcomes. The political system that selects the mayor of a city is one system. The police have a command structure starting with the police chief. It operates as a paramilitary system. Inside this system, there’s the police union or commonly called FOP. The justice system should provide checks and balances, but is designed as an external system which is reactive. When individual police officers take action, they are guided by numerous systems and sub-systems.

Law enforcement has been in place in one form or another since colonial times, initially as individuals volunteering for “night watch”, but not until the early 1900’s was a U.S. police force established. The people who built the previous systems had much different environments, economies, culture, and politics than we have today.  But today, systemic change in law enforcement must occur to reflect the current environment and it needs to do so in multiple systems. Let’s look for examples of opportunities to make change within the following systems: Hiring, Performance Management, and Learning.

Hiring System: This system is the entry way into the organization. All police departments have a hiring system that acquires new talent into the organization. Instead of being based on basic standards such as age, education, valid driver’s license, criminal records, and U.S. citizenship, areas to explore in every officer application could include psychological and experiential assessments, such as questions regarding individual ethical foundations, belief systems, and leadership philosophy.  These assessments are especially important when it comes to hiring persons who will lead or safeguard our communities.

Performance Management System: This is the system that guide members of the organization to behave according to a set of performance metrics. When officer behavior is counter to established procedures or core values of the organization, timely feedback should exist so that corrections are made. Unfortunately, like many companies, annual reviews enable bad habits to be formed without timely adjustment. Key areas to explore in performance management are leading metrics that promote positive and ethically justified performance in a timely manner.  If we focus attention, not just on crime, but rather place daily attention on values such as honor, equality, integrity, service, and community trust, we could have a chance at fostering officers of justice with a proactive approach.

Learning Systems: These often are the systems that are confused with training. Too often the focus is on a certificate for training sessions which result in no real impact. That can be called “forgettable education.” A learning system has a clear accountability structure for people to apply new information they obtain. Workshop lectures are far from enough. Exploring personal beliefs and values, and experiential interaction exercises, and mentoring programs are just a few avenues to transform a program of “information transfer” to an authentic learning and ongoing development experience. Most organizations have access to an abundance of information to perform their functions better. But without an accountability structure to turn that information into knowledge within each organizational member, which is retained and can be used effectively, it is forgotten. Within the police department, learning systems are crucial in developing one’s principled foundations and belief systems and how they relate to the community on issues such as social injustice.

Systemic change is what we must explore in our law enforcement and as well as in many areas of our society. Common management practices tend immediately to blame individuals or groups of people without ever addressing the system(s) as a whole. These decisions to cast blame against any group of people will always have numerous negative consequences. Moving forward as responsible citizens and leaders of our communities, blaming entire institutions can overlook powerful opportunities to make real progress within a profession. Systemic change calls for changing how people think and behave to create the best possible outcome, while considering the myriad of interconnected issues and systems that operate within an organization. Within systems thinking, we can heal the rift between police departments and the public using credible theories related to multiple intelligences, systems thinking, and retainable education. In time, we can heal our nation and move towards one of equality. Let’s think smarter and get it right this time.