Tech Entrepreneur has a global perspective: How a wrongfully imprisoned man will change our world forever 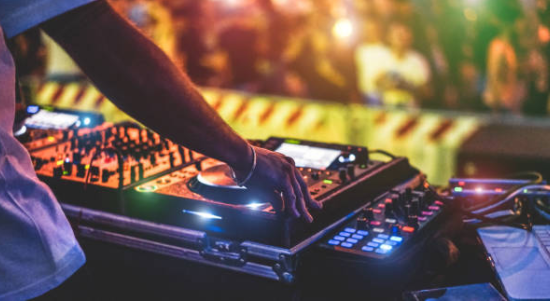 Movie producers are in a frenzy for the rights to this story, and the media should be too.

A global perspective is the catalyst that sparked the vision of this Virginia entrepreneur.

“I’m on an assignment,” says Businessaire Wilson during an interview. “The Businessaire’s vision is to influence our community, educational system, criminal justice system and world through, and by business. No child, family or community should have to go without food, shelter, clothing, education, insurance and the basic needs.”

AireTech www.airetechholdings.com is the first “how” of this massive vision. With its arsenal of creative and innovative designs ready to fire into the marketplace, AireTech is one of the many entity vessels Businessaires are launching into the arena to contend with some of the world’s problems and meet the needs of the general public and society as a whole. 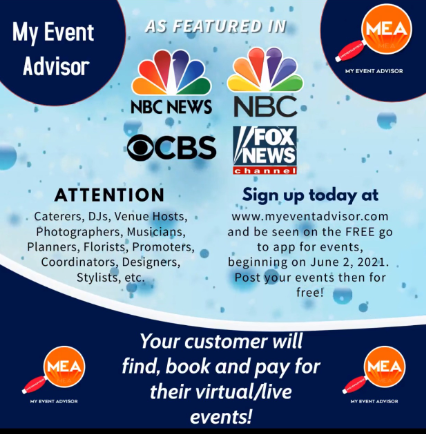 AireTech Holdings LLC, is an information technology/internet holdings company based in Richmond, VA. It holds designs for specific target markets, and the general public. AireTech Holdings model is unique in and of itself. As an incubator of ingenuity and innovation, it doesn’t offer design services to the public, but rather serves the public with its designs. With a variety of apps, websites and gaming applications, we have designs that stretch the spectrum of demand. AireTech will grow to become a hot spot where the best tech minds can flourish and see the connectivity between their efforts and global benefit; a haven where employee value and user satisfaction reign.

“We can maximize our impact as individuals through entities that serve the public by employing people, and contributing to the infrastructure of the communities we build our entities in,” Businessaire Wilson says. “Look at myeventadvisor.com – AireTech hasn’t even scratched the surface of its design inventory.”

C.S. was just pardoned in April 2020 from prison by Virginia Governor Ralph Northam, in light of an affidavit stating his innocence. Now, after 17 years of being wrongfully convicted, he is pioneering a path from prison to purpose, he’s on a mission to reform, revitalize and refine communities. As a President/CEO, author of Your Piece of the Pie, How to Operate at Greatness, and a Doctorate in Theology, he’s moving with new vigor. The Businessaires enter this world with a vision. “Our world is wounded, my country is in turmoil, my state needs businesses, the people need jobs, food, and shelter and together with a solution-minded approach, we will triumph over every challenge.”

Bringing AireTech Creations to Richmond, with its product myeventadvisor.com, we will not only assist in the area of employment introducing close to 200 jobs over an 18-month period, but also in increasing traffic to local businesses in the area.

AireTech Creations and its product portfolio will be a revenue producing giant with an amount of that revenue distributed in taxes to the communities and states in which it is established. This can also be allocated to other areas and programs within our states that need it.

“I believe I got here at the right time, Thanks to Virginia Governor Northam. So, giving back to Virginia, specifically, first, Richmond is an honor. A tech company of this size will benefit the world in ways many don’t know. My Event Advisor is not just an app, it is the beginning of a solution to the financial crisis we’re in as a people.”

Well, there you have it, Businessaire Dr C.S. Wilson. Before concluding the interview, I had to ask: What is a Businessaire? “A Community investor.” Businessaire Wilson stated simply, “We hear the need and build the business to meet that need.”